U is for Underground

I hold my hands up, this is a bit of a cheat for todays letter U. Of course New York City doesn’t have an underground, they have a Subway.

But, I’m British and we call it underground so I will stick to my Britishness.

Most big cities now have undergrounds. Think London, Paris and lots of other European cities. It’s the best way to get around quickly in my opinion.

I’ll be the first one to admit that I don’t like the underground in London for two reasons.

1)    Rush hour should be named sardine hour, as the crowds on the underground is just ridiculous. You can’t be a prude about personal space when encountering that.

The underground in New York City seemed perfectly fine to me. We didn’t venture into it in rush hour, apart from being transported to Flushing Meadows.

It was a really cheap way to travel around the city so we stuck to the underground mostly, apart from a cab ride in a yellow taxi which we took for two reasons.

1)    I would have been late for my Mad Men tour as we were travelling from Greenwich village.

2)    The cab drivers really do just beep every few seconds. 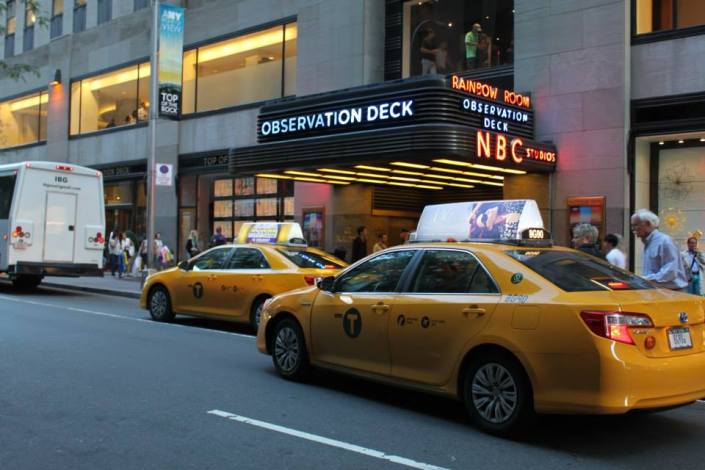