K is for Kids

Only one of my “kids” came to New York with husband and I last summer. The elder of my boys accompanied his grandfather to Ohio for a couple of weeks before meeting up with us for a family week in Vancouver, which was our third and final week away.

As parents we both agree that it’s very important that our children experience as many things that are offered to them as possible.

My eldest son was eight when he first went away with his grandfather to Ireland for five weeks. Then two years later he went to the USA with grandfather for four weeks. It was an awful time for me as I missed him so much, but that certainly wasn’t grounds to not let him go.

Some people don’t understand why I would let my youngish children spent such long periods away from home to go on holidays. I think a bit of it was implying that I was a bad parent for doing it, as I know of some parents who don’t even like their children going away with school for a weekend.

Of I only feel rest when my two boys are in their beds at home, but I love my children and I want them to experience everything they can, even if it means that I miss them dearly for periods of time.

They of course won’t appreciate all of the trips that they have been on already until they are older.

In New York I made sure that my youngest son did lots of different things, so that when he looks back in years to come, hopefully he will be glad he did them.

Things like dancing on the ‘Big’ piano in FAO Schwarz, cycling and horse drawn carriage transportation around Central Park, seeing the stone lions outside the New York Public Library (once we got home and watched Ghostbusters he understood why I made a big deal out of that), watching a baseball game, singing in Times Square, seeing the T-Rex in the Natural History Museum and then watching Night at the Museum when we got home and visiting the 9/11 Memorial Site at the World Trade Center.

Both my boys have been on many holidays and experienced a variety of cultures in their young lives. We’re not rich parents, we don’t have a fancy house, we have no savings but  we both agree that holidays are more important than having a pristine house, fancy cars or a conservatory like some people.

We’ve got plenty of time when the kids are older to spend a fortune on the house. As far as I’m concerned they are only young once and I would rather them have a culturally rich life and look back with fondness on the adventures that their mum and dad took them on, rather than how expensive the wallpaper in the lounge was, or the wooden floor being changed every couple of years.

Travelling was something that came late in life to me. I say late, I was thirty-three when I went on my British Airways fear flight.

Followers of my blog will know that I had a crippling phobia of flying for many years.

The best thing I ever did was investing money into a fear of flying course and a course of hypnotherapy sessions.

Life is certainly enhanced by travelling. The best times of my life are when I am learning about a new country, language or different customs.

With a trip to Egypt coming up later in the year, I hope to visit Sri Lanka, Thailand and maybe Australia one day.

I hope my kids continue to explore this beautiful earth that we live in when they are all grown up with families of their own. 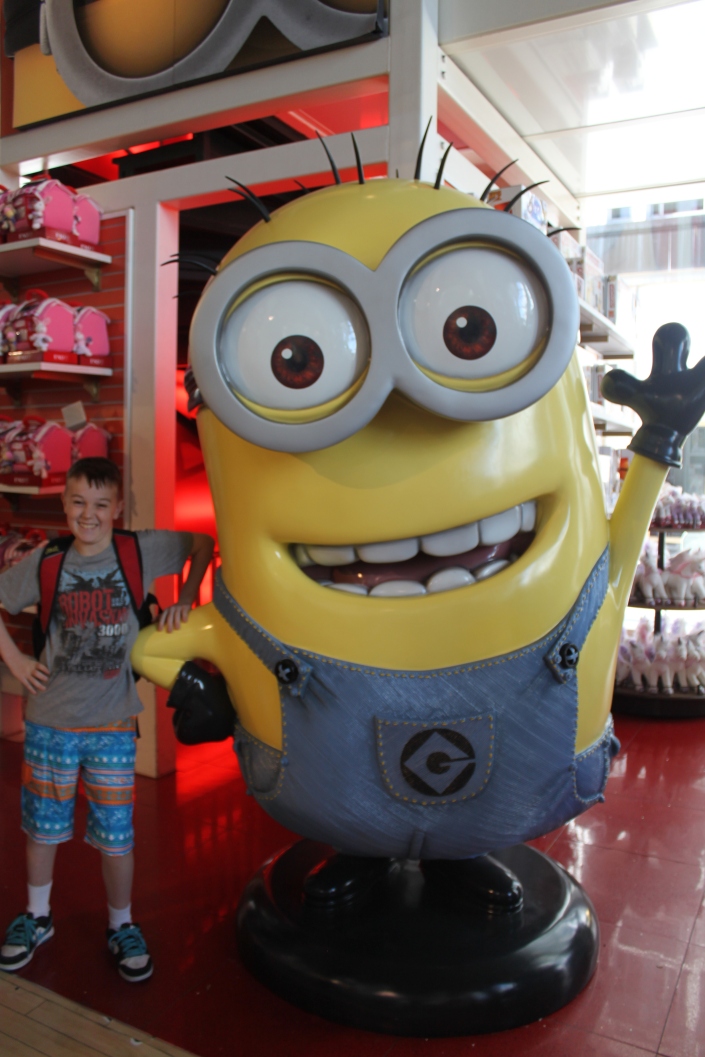 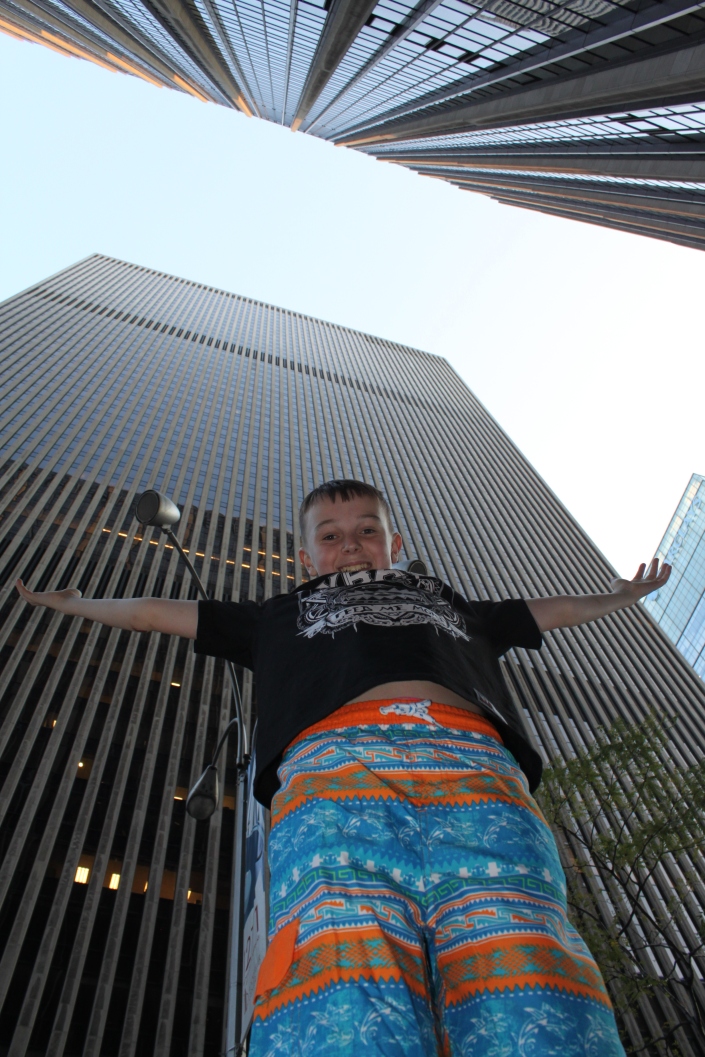 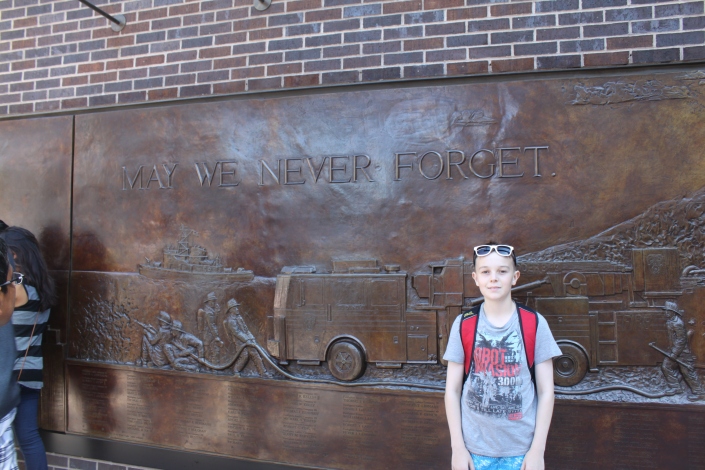 F is for FAO Schwarz & Flatiron

FAO Schwarz is probably the best toy store that I have ever set foot in. In fact so much so that I do believe that we ended up going in there three times whilst we visited the Big Apple last summer. 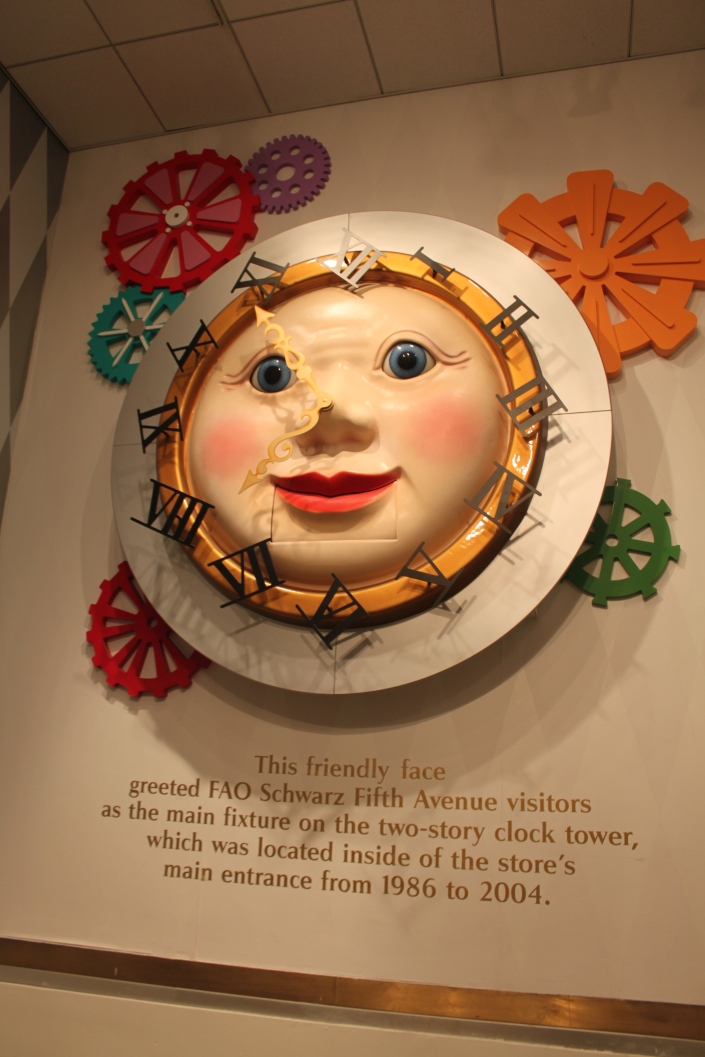 My son who was twelve at the time thought he had died and gone to toy heaven when we walked through those doors. We made sure that he scaled every nook and cranny and saw every toy that was on offer in there.

For me, I just wanted to dance on the Big piano. For any of you who are not familiar with the movie Big starring Tom Hanks, well that film is set around FAO Schwarz and there is a scene where Tom Hanks plays the piano by jumping from key to key.

Even though my son hadn’t seen Big, I told him that he had to join in with me in jumping onto the keys and when we got back home to Manchester I would ensure that he saw the movie. Which he did, and think he was pretty pleased that he’d done that.

No trip to NYC with kids could go without a few hours spent in this fantastic toy shop. We had a blast trying on the various masks, and taking silly photographs with giants lego pieces.

The other F for this blog post is for the Flatiron Building. It’s the most extraordinary building to view as it is very tall, but also really thin. It looks quite odd in fact.

The first time we viewed it was from the Empire State Building, so we decided to visit it properly at a later date where we could take a couple of photographs. Mainly the geeks in us knew it from the Spider man films, but anyway it was worth a snap. 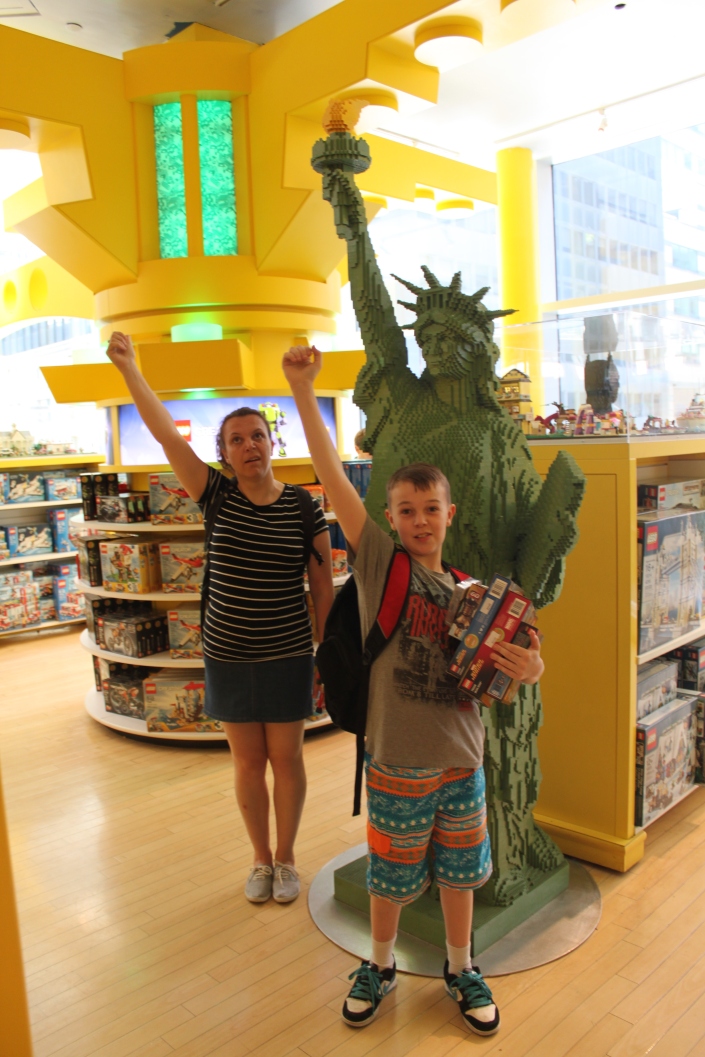 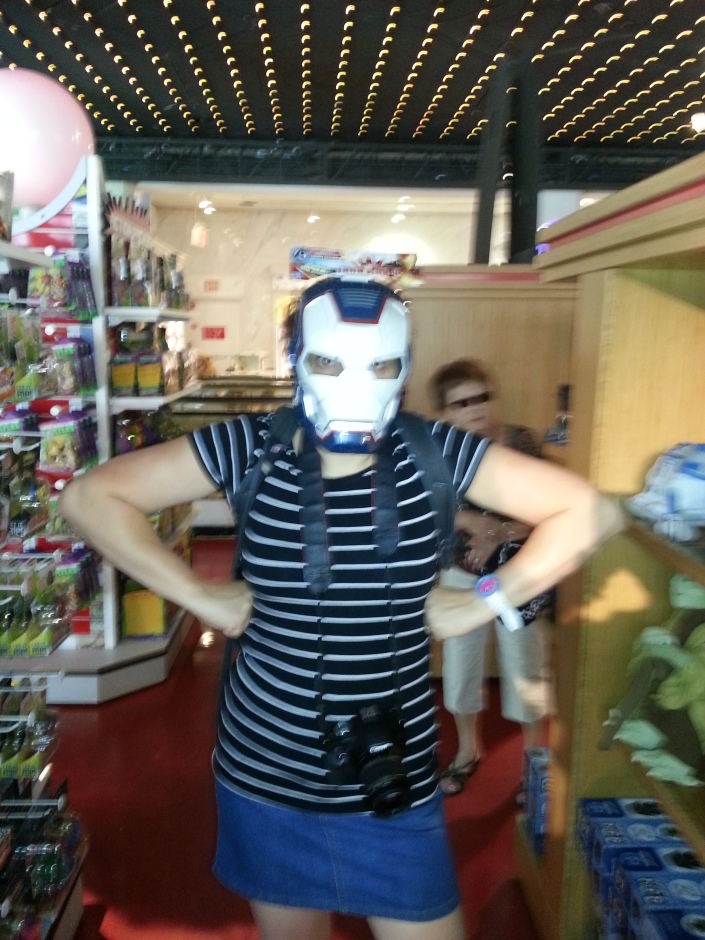 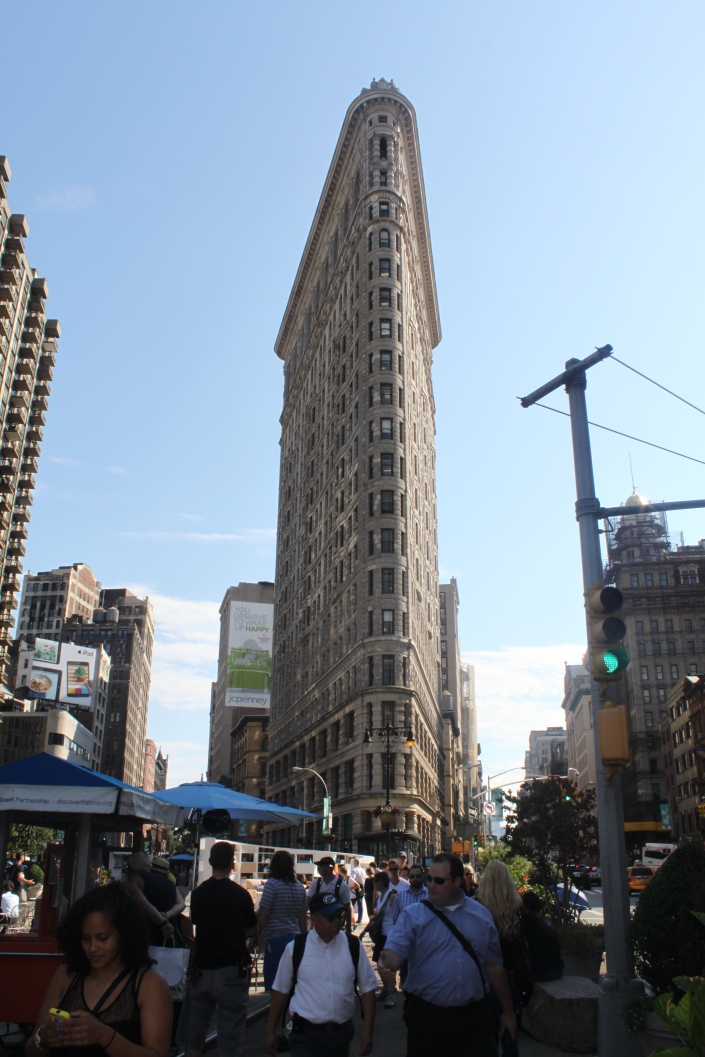